HISTORY OF COAL DISCOVERY IN THE WORLD Coal is a type of organic sedimentary rocks that are flammable, having 50% to 70% by weight volume is organic material containing carbon material, including inherent moisture. The main organic material is plants (for example: tree bark, leaves, roots, wood structures, spores, pollen, resin, etc.). Coal is formed from decaying plant residues (resulting in physical and chemical changes) and collects in an area with a lot of water conditions, for example in swamps. These conditions that inhibit the overall decomposition of plant debris, and eventually undergo a process of change into coal.

The quality of coal depends on oxygen content, acidity, and the presence of microbes that can affect coal maturity. It also depends on what type of plant residue, for example: trees, algae, moss, flowers, and plants that commonly live in swamps. The process of coal formation starts from the change in plant residues, starting from the formation of peat (peatification) then lignite and finally changes to various levels of coal. This process is called the coalification process, which then turns into anthracite.

Coal formation is related to the quality of coal produced, the process that occurs involves metamorphosis of plant residues also depends on the geological time conditions and local conditions such as climate and pressure. In the process of change, the influence of microorganisms also plays a very important role.

Some historians believe that coal was first used commercially in China. There is a report stating that a mining site in northeastern China provided coal to melt copper and to mint coins around 1000 BC. While the earliest clues about coal turned out to be from Greek philosopher and scientist Aristotle, who said there was charcoal like stone. Coal ash found in ruins of Roman buildings in England also shows that coal was used by the Romans in 400 BC. Who’s Said The Mining Sector Does Not Care About the Environment? 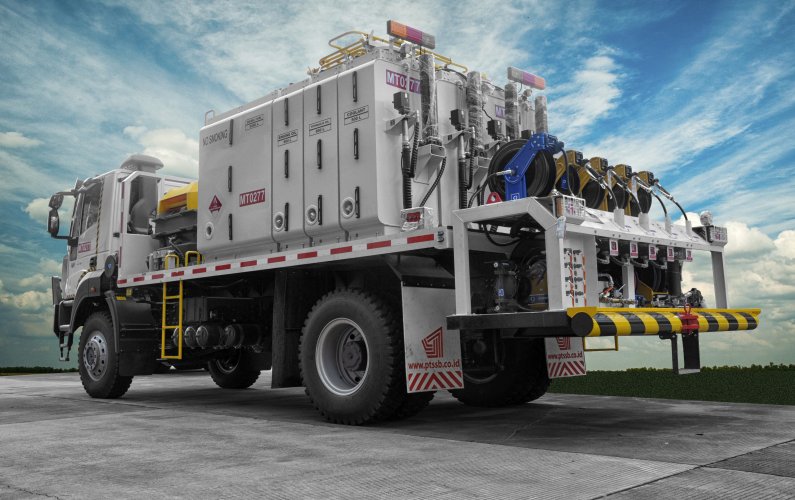 Digital Transformation in the Mining Sector Hey, Don’t You Underestimate the Importance of Safety Equipment in the Mining Industry! Here are the Benefits of Coal to Support Various Industrial Needs