Apart from abundant resources, Mifa has strategic mining location. Mifa is located at the western tip of Indonesia and it is close to one largest market segment of low-calorie coal, i.e. India if it is compared to other mining businesses. The location of the mining which is only 12 kilometers from the port becomes Company’s strategic asset in the coal mining industry. 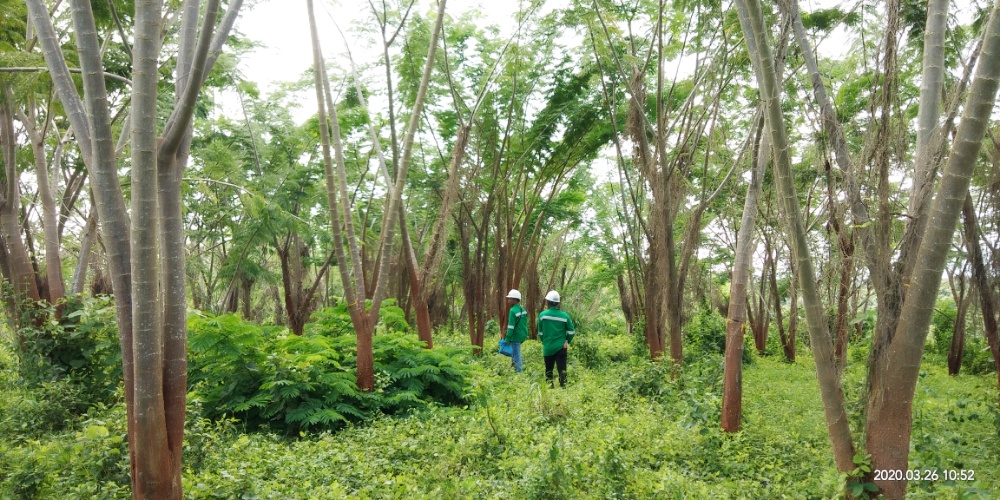 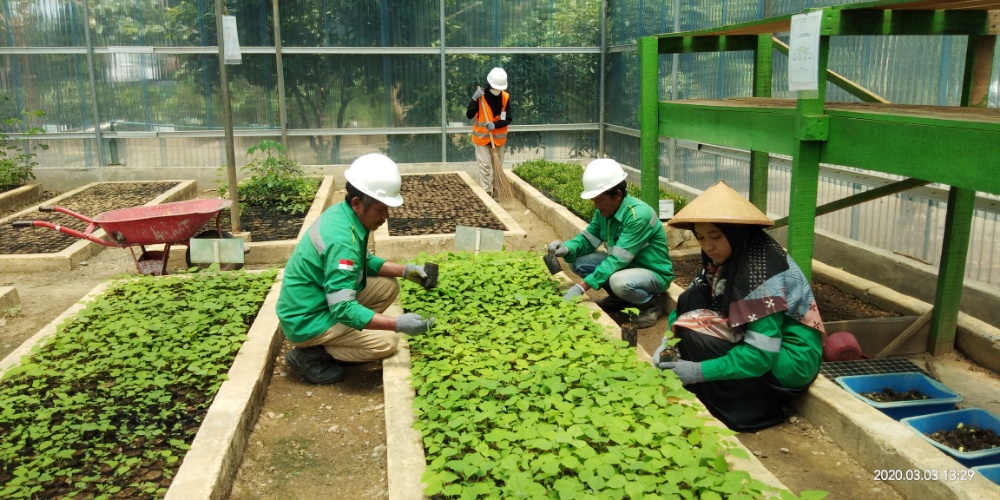