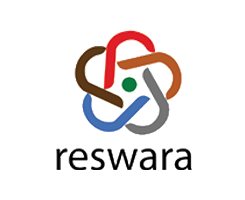 Established on 19 October 2010, Reswara is a sub-holding in the integrated coal mining sector. Reswara oversees TIA, Mifa, and BEL which have total coal reserves of 297 million tons from 7,714 hectares of the concession area, as of beginning of 2020.

Reswara has attend in managing the final product of  thermal coal mine with low ash and sulfur content which hold international standards by meeting the requirements as "Compliant Coal", and it is also used in coal blending;

Coal products that are marketed by Reswara hold international standards and sold in domestic and global markets, such as India, China and other countries in Southeast Asia. In addition, Reswara is also actively seeking to obtain new mines in the effort to continue to add and increase its coal reserves. 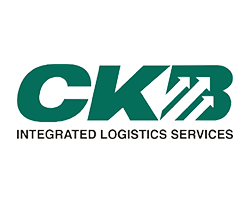 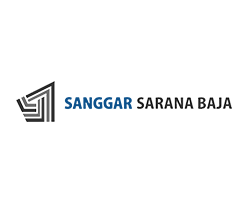 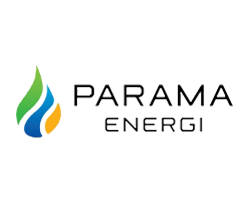